Overview About Juma Mosque in Khiva

The main Friday-prayer Juma Mosque in Khiva is a special one among numerous mosques in Khiva. The Mosque has no high portals, entrance arches and domes. It's a one-story building surrounded by a solid blank wall with three doors. This design can be explained by the fact that during its construction in the early 18th century, the architects tried to carefully preserve the design characteristics of the former structure the ancient mosque of the 10th century. It was one of the most remarkable buildings of this city during the middle ages. You can visit the Mosque while in your Uzbekistan Tours.

The Juma mosque which is also called as the Friday Mosque is located in the center of Ichan-kala in the city of Khiva as per Uzbekistan travel advice. 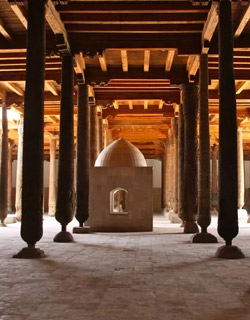 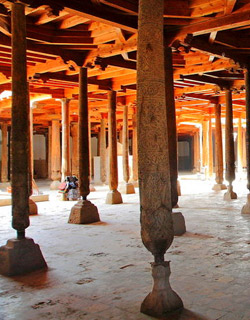 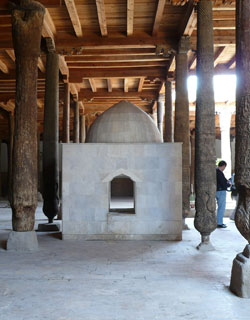 Architecture And Design Of Juma Mosque:

The Mosque was bulit with simple portals and cupolas, without galleries and yards and one can enter the mosque from four sides. The building is fenced with brick walls. The interior space is a single hall, the flat ceiling of which is supported by 215 wooden pillars. This type of single-hall mosque is found throughout the world and throughout the ages. The finish of fagade is open brick and the interior is simply plastered. This is one of the Tourist Attractions In Khiva.

The main highlighted point of attractions are the spaces between the windows which are painted in black and red colors; trees, bushes, and irises are realistically represented, symbolizing the wish of peace and tranquil in the monumental and decorative art of Central Asia.

The carved doors and mosque pillars are of special interest. They were built in different periods. Flatter ornament and smaller painting with flourishing Kufi are seen on the pillars of the 12th centuries. The text on them reminds the worshippers that «this possession belongs to Allah».

This is one of the Places To Visit In Khiva. You can also check here for other Khiva Sights.

While in Uzbekistan Tours, you can visit Juma Mosque In Khiva as one in the Uzbekistan Pilgrimage Tour. We at Euroasia Travels are happy to help you arrange a Pilgrimage trip to Uzbekistan. Plan your next trip with us. 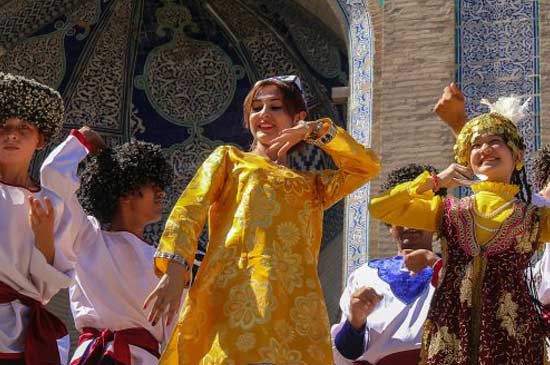 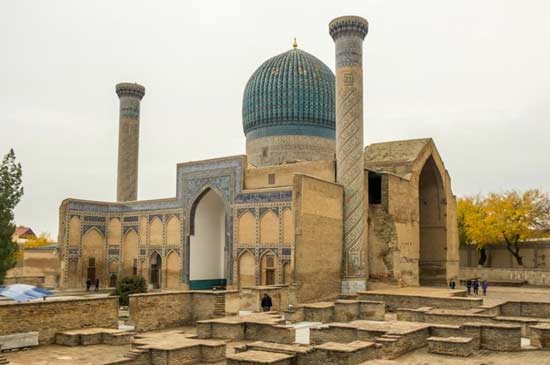 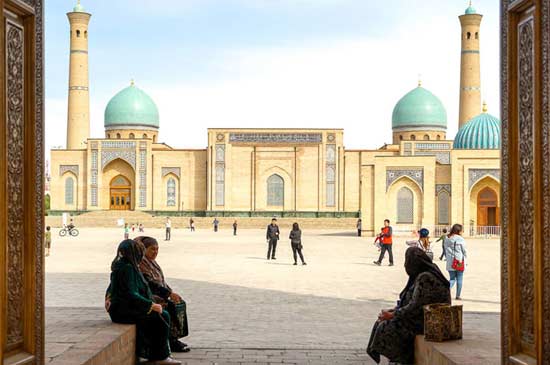 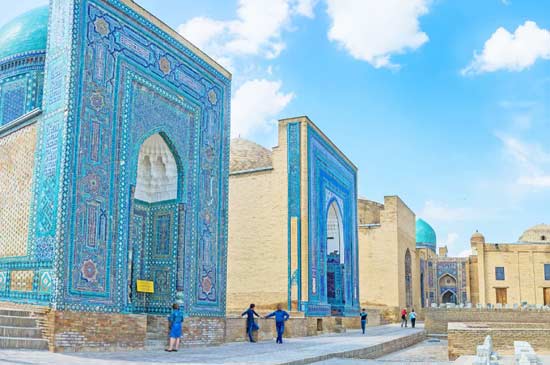 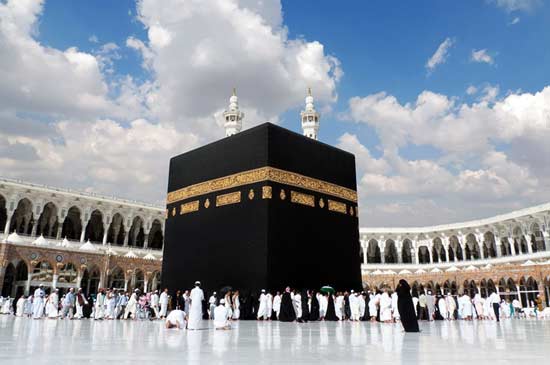 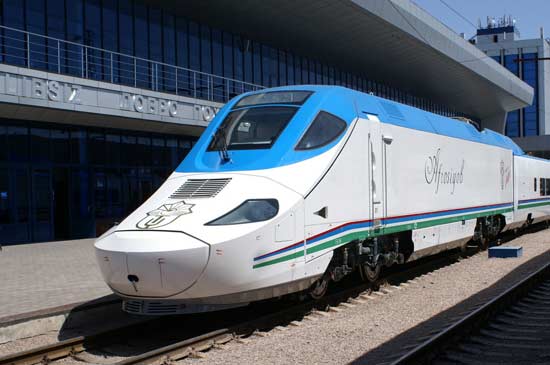 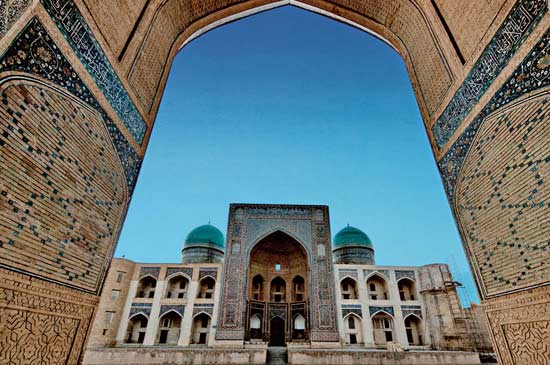 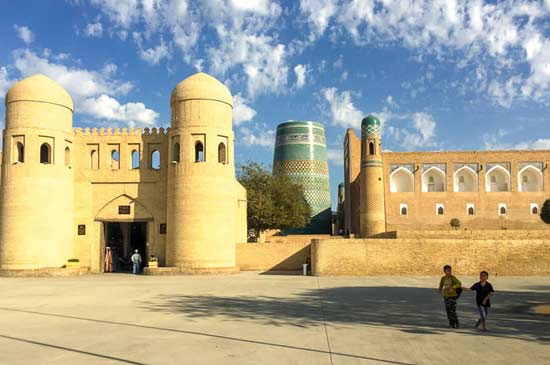 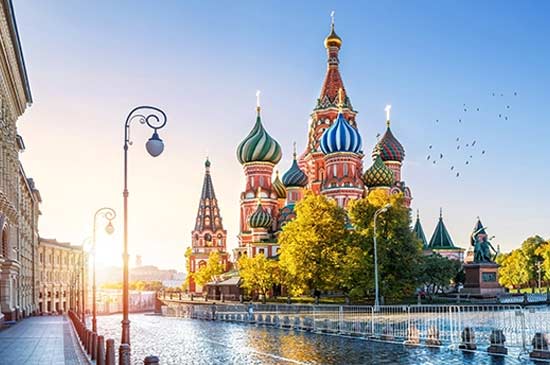 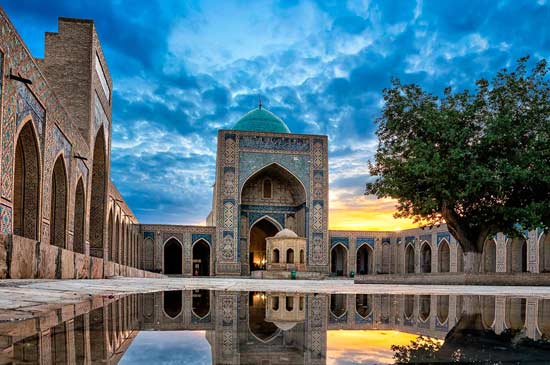 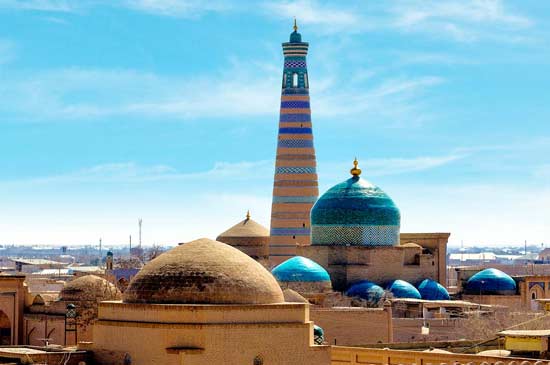 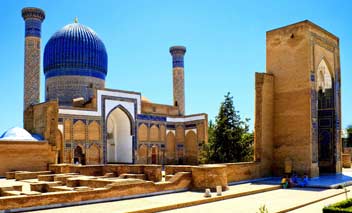 Uzbekistan Visa Fee For Us Citizens 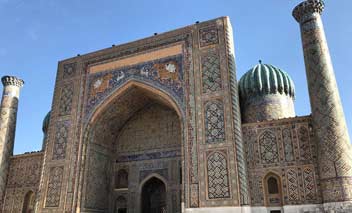 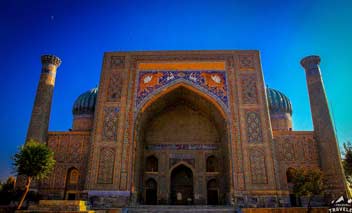 Uzbekistan Visa For Us Citizens 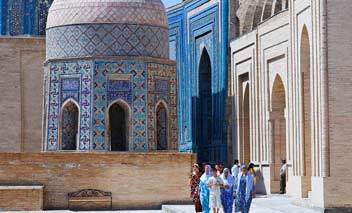 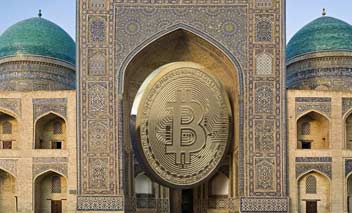 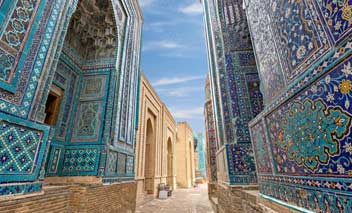 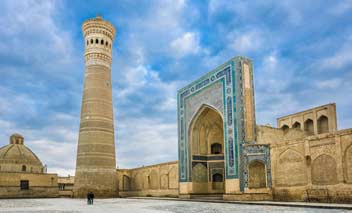 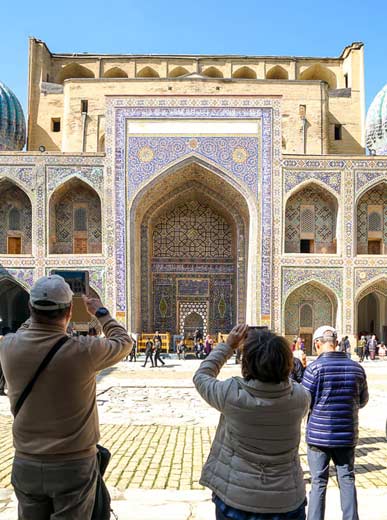 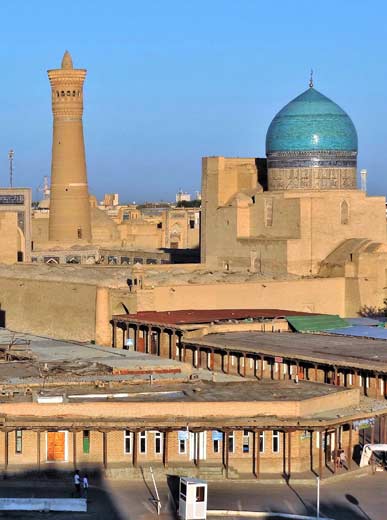 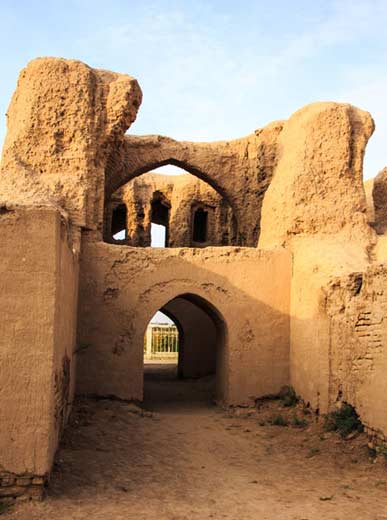 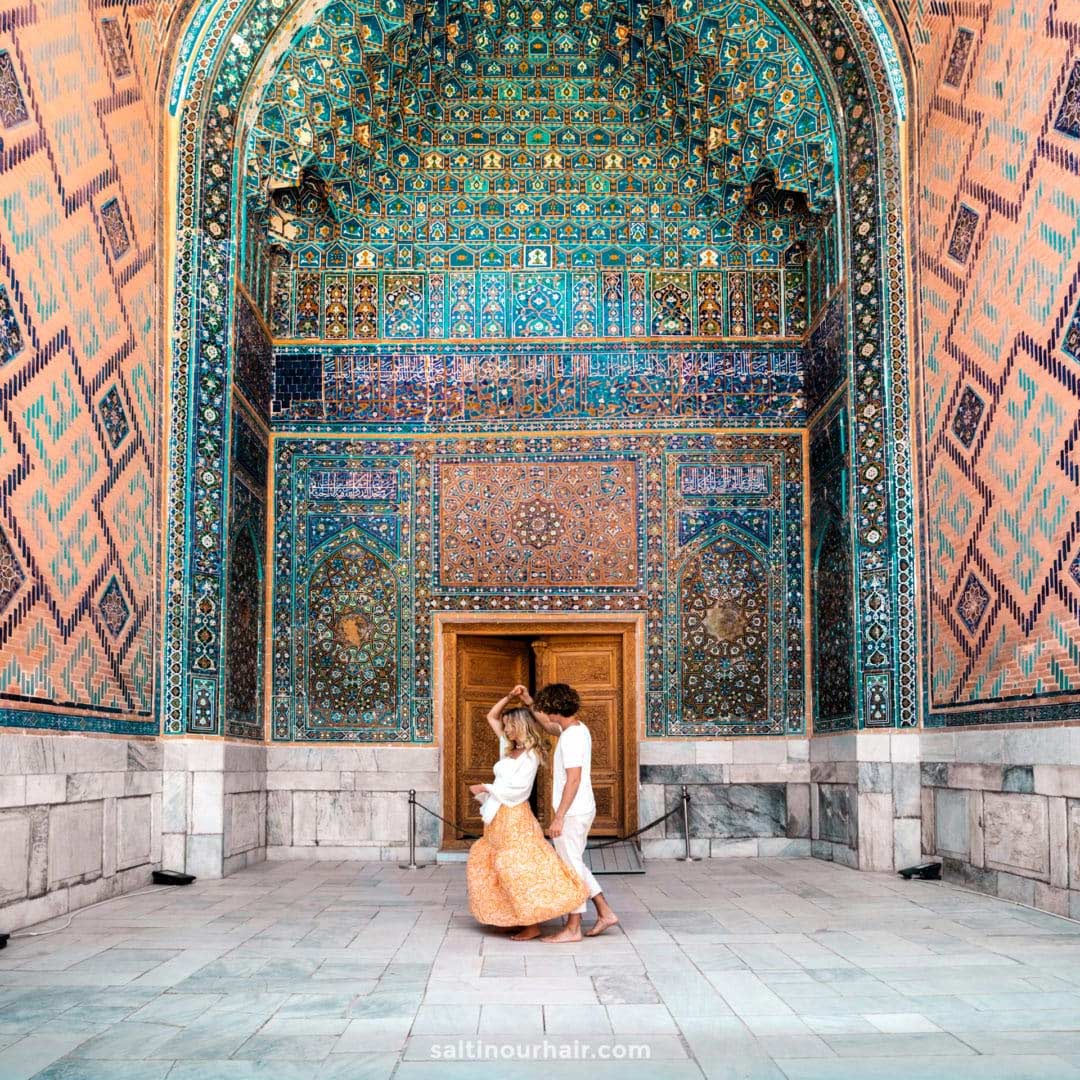