Kokand city is one of the old cities located in the western of Fergana Valley of Uzbekistan. The city is surviving since at least the 10th century. The city is nicknamed as the city of wind as the city is windy throughout. Kokand is a great place to visit with many madrassas and mosques. The city is 230km southeast of Tashkent as well very close to the Tajik’s border.

The city was frequently described by various travelers at that time as the main stop between South Asia and East Asia. The city was won by the Han Dynasty of China in 1st Century B.C.

The town was also an important spot of Silk Route. In the 13th century like all other cities of Central Asia, this city was also destroyed by Mongols. The modern city was mainly developed during the Russian Empire captivate during 1883.

Maps And Photos Of Kokand 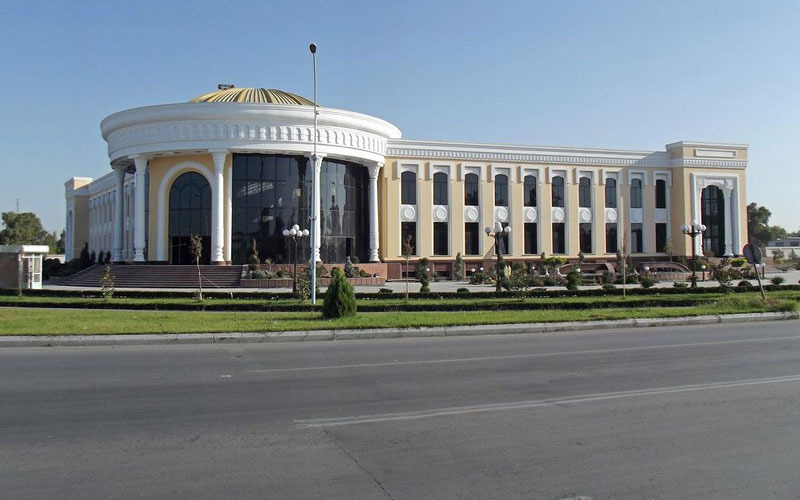 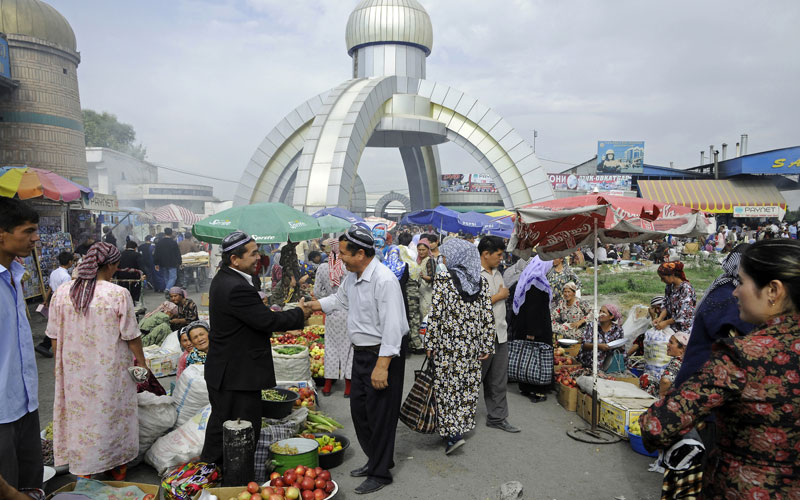 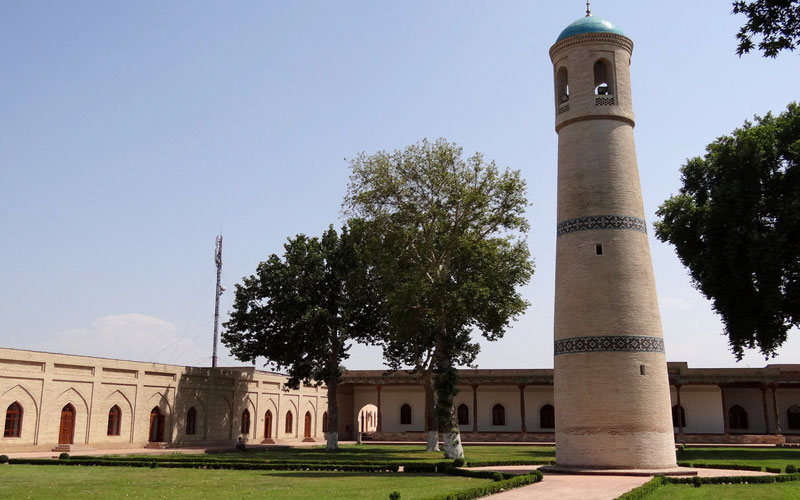 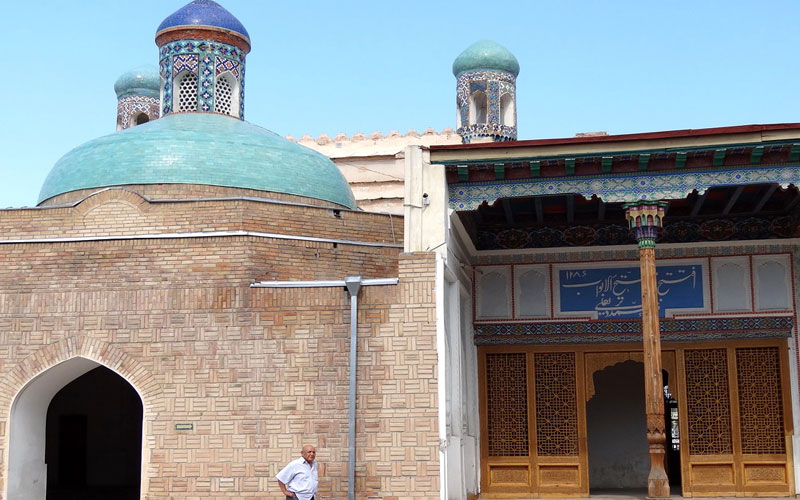 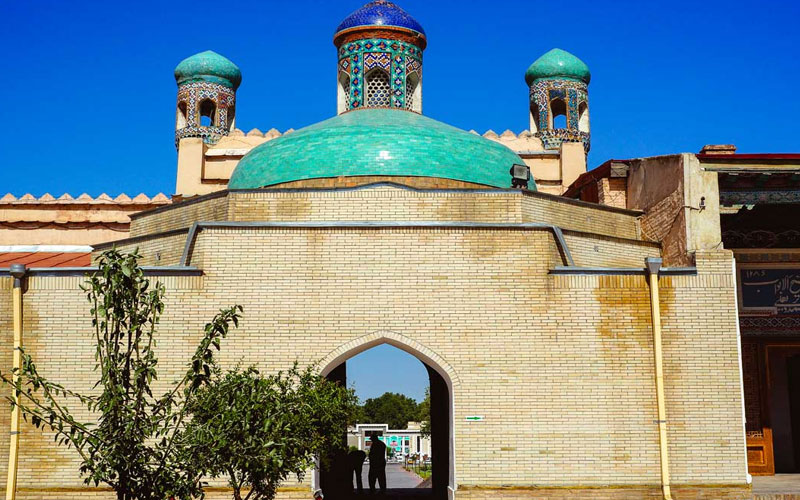