Bukhara is one of the historically rich cities of Uzbekistan Bukhara is an iconic destination for travelers. The city is the 5th largest city of Uzbekistan with a population of 247,644 citizens. The mother tongue of the city is Tajik.

This city has long served as the center of trade as it resides in the Silk Road. The historic center of Bukhara is listed as the UNESCO World Heritage site. The city is the most ancient in Uzbekistan. The city has a long history and the name of the city was mentioned in a holy book "Avesto".

The city was supposed to be explored in the 13th cent. B.C.

How the name originated

The city lies in the west of Samarkand and the name was originated from “Vihara” which means “monastery”. The word is derived from Sanskrit.

The Ark of Bukhara; is an ancient fortress of the 5th century. It was in use since 1920 and was destroyed and rebuilt many times. The offers a breath-taking view of the city.

Po-i-Kalyan complex ; the complex has a mosque and a madrasah which showcases some of the finest Islamic architecture existing in the world. The constructions have 288 domes and 208 pillars.

Mir-i Arab Madrassah ; the madrassah is one of the oldest Islamic religious schools still in operation. The building offers spectacular architecture. As it is still operating tourists can’t enter the inner side however front is open for the travelers.

Lyab-i Hauz complex ; the place got its name from the Persian word which means “by the pond”. Centuries ago these types of places used to be spotted in every city of Uzbekistan as it used to be the prime source of freshwater. Explore this Islamic architecture that showcases animals and birds.

Maps And Photos Of Bukhara 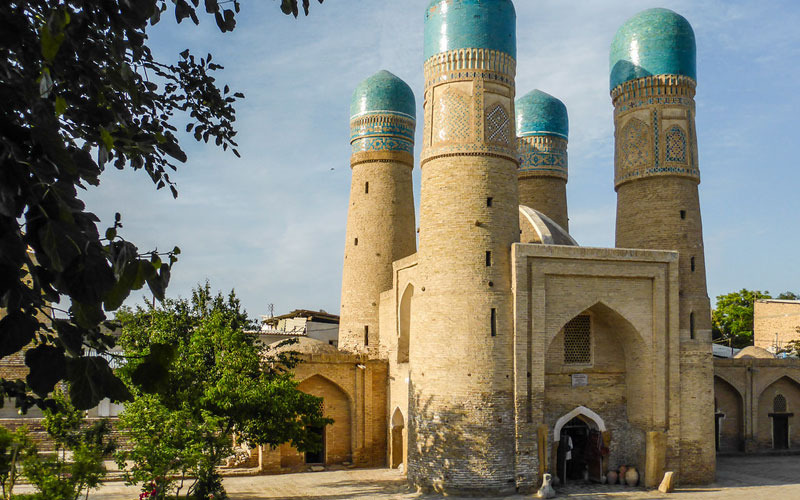 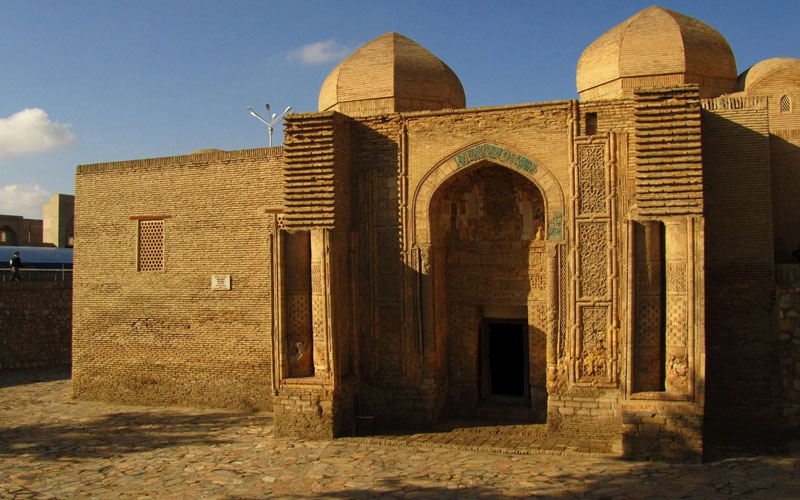 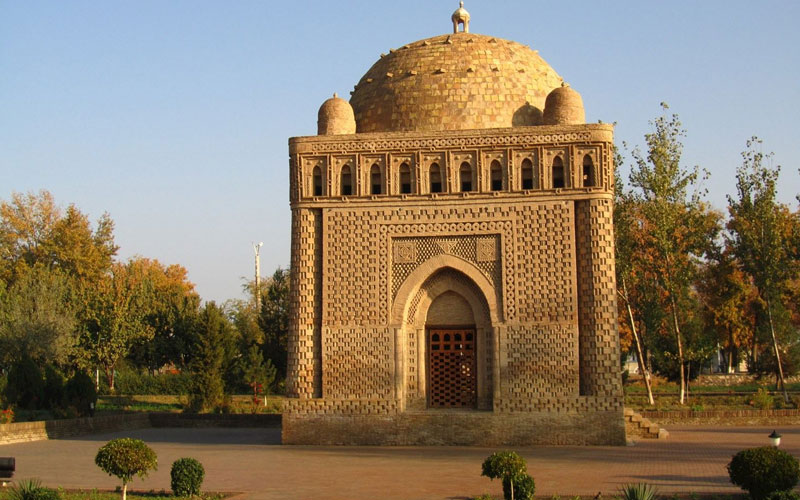 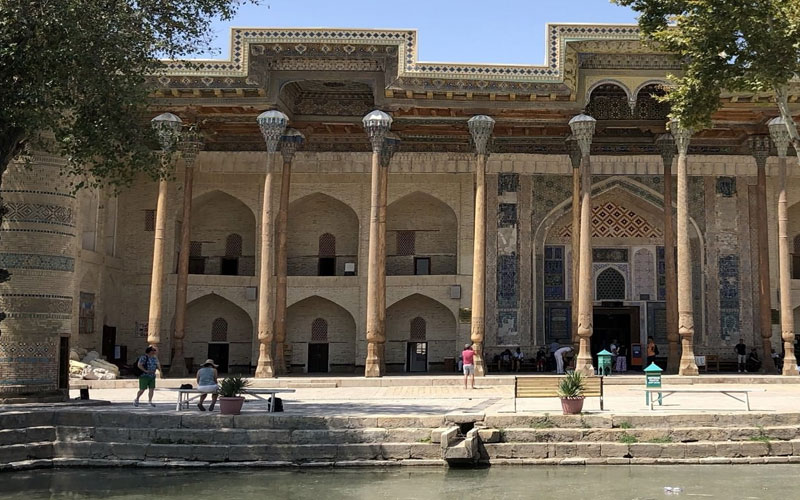 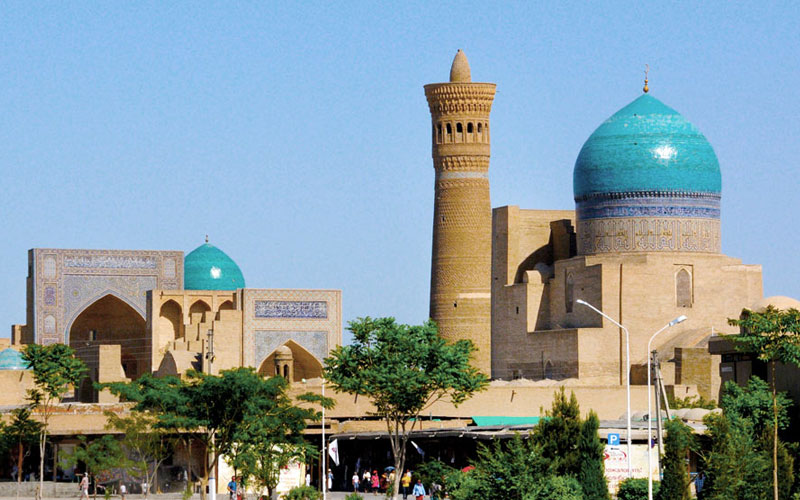