Rich in culture, history, and tradition; Uzbekistan has been the showstopper in the world of tourism. About 4 million people are coming to Uzbekistan each year. Uzbekistan Destinations includes the history of the Silk Road, cultural spots, and stunning architecture of the country which is adding spice to the beauty of this place.

The mosques, mausoleums, and many spots are the top most Uzbekistan Tourist Spotsthat are protected by UNESCO world heritage sites are driving many tourists crazy. This fascinating beauty of Central Asia is home to four significant UNESCO World Heritage site. Once was an important trade center is now a world-famous tourist site. Here are a few iconic Uzbekistan Tourist Attractions not to miss during your visit.

Samarkand – Known as the pearl of East, the city has been designated with many titles by the poets and philosophers. This brilliant city is one of the must-visit places in Central Asia. The city is one of the oldest cities in the world as per archeologists and offers some great attractions. Explore Samarkand for more artefacts.

Bukhara – Located in south-central Uzbekistan, Bukhara is a historic city that acquires many names. It is also known as Bukhara, Uzbek Bukhoro or Buxoro. The city has a rich history. Once captured by Aarab forces the city was the major trade and craft center along the Silk Road. Explore the historic centers of this World Heritage Site of Uzbekistan.

Khiva – Khiva is one of the historically rich cities of Uzbekistan that is home to a maximum of 90,000 people. Telling many stories of the ancient world the city holds 50 historic monuments and 250 old houses. Out of these most of the spots are from the 18th or the 19th centuries. Come and explore the panoramic view of Khiva telling many stories.

Tashkent – It is the largest city of Uzbekistan as well as the capital of the nation. The city has the highest population of Central Asia that crosses 2,485,900. The city has a long history of destruction by Genghis Khan and its reconstruction. Today Tashkent is one of the major cultural centers of Uzbekistan. Make your visit complete by giving a trip to Tashkent.

Termez – It is one of the cities in the southernmost part of Uzbekistan having more than 140,404 people living in. While visiting this heritage site Termez, don’t forget to explore following places;

Kokand – It is one of the oldest cities that existed in the 10th century. The city is in eastern Uzbekistan. Kokand known as the city of winds the place got its name from Kokan, who belongs to a tribal group of Uzbekistan.

Few Must Visit Places In The City Are

From a rich list of Uzbekistan Destinations, things to do and a huge variety of sightseeing tours on offer, Euroasia Travels present you with a list ofUzbekistan Tour Packages with added attractions and activities.

As it turns out, Uzbekistan is not as hidden tourist attractions as we thought — there were quite a lot of tourists — but before going there, need to Know about some Uzbekistan Travel Tips. So here’s a guide on What To Do And What To Expect InUzbekistan. Hope this Uzbekistan Destinations Guide has inspired you to travel to Uzbekistan! 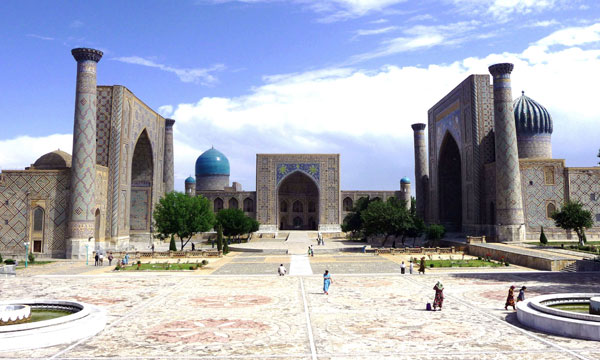 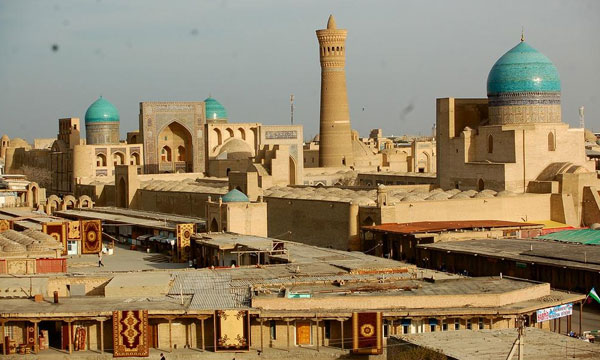 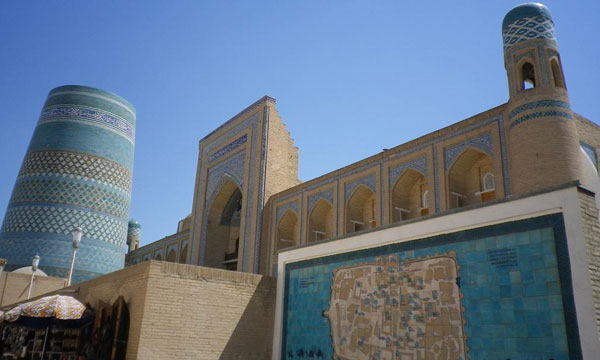 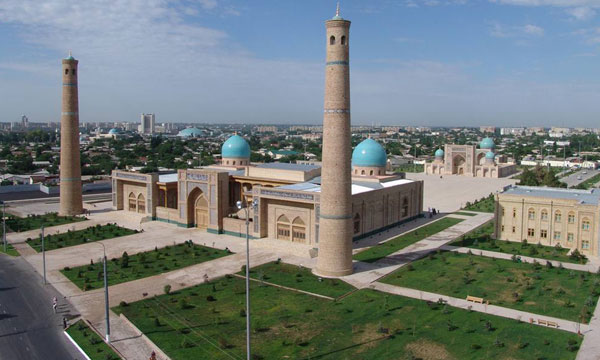 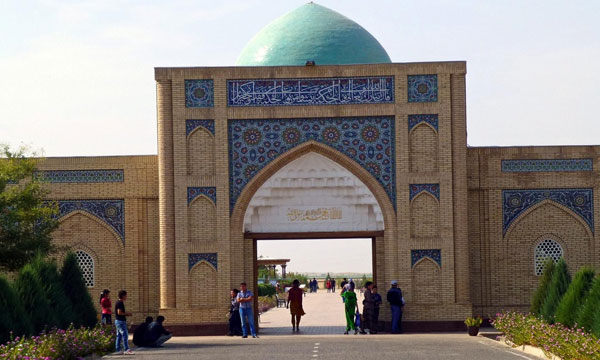 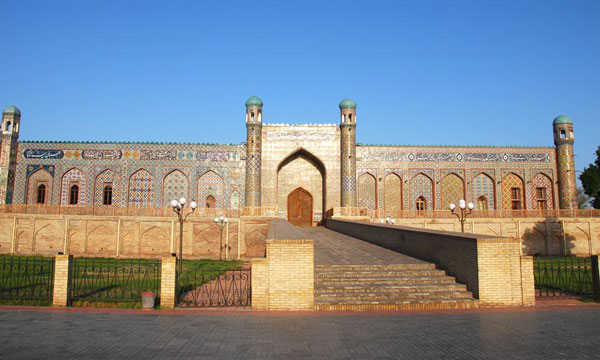 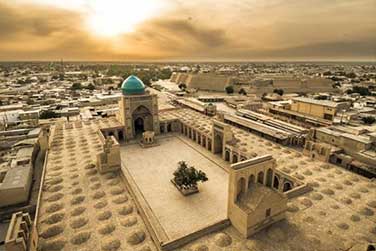 When you are tired with busy life of city traffics, sunset on the desert barchans 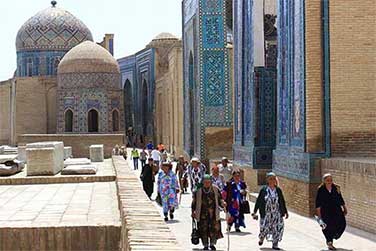 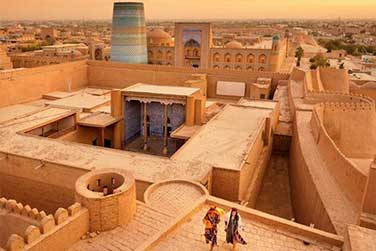 Navruz is considered one of the ancient traditional holiday in Uzbekistan 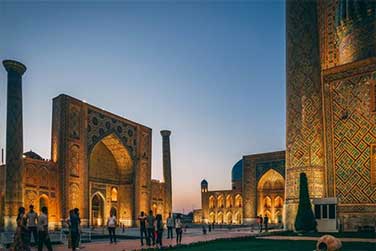 You will see in this tour different kind of nature , tradition, people and buildings 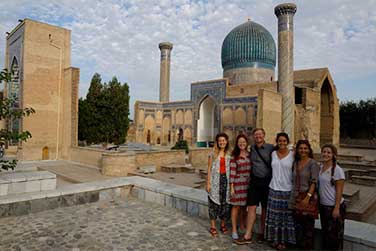 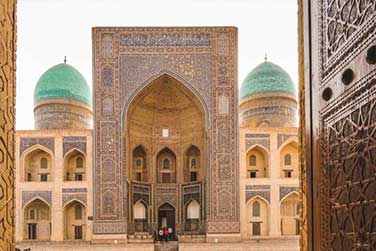 This tour will be good combination to see the two different climate, nature, heritage 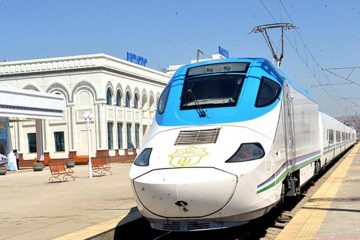 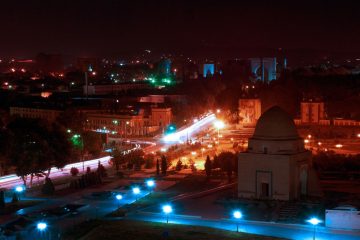 Bored with your daily life and wishing an exciting break? Then you should go on a refreshing Uzbekistan Tours. 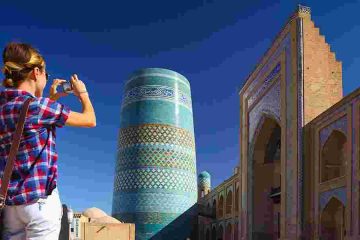 Euroasia Travels Provides Its Unique And Esteemed Clients With Bespoke Services that they would have never experienced anywhere else in the world. You 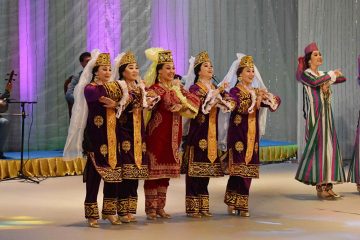 Explore the rich, exceptional history, culture, dynamism, diversity of the culture, and some of the most gorgeous monuments of the world on your Uzbek 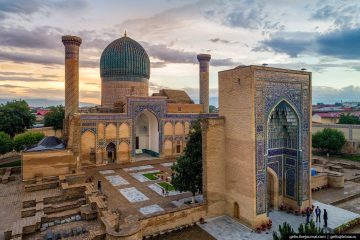 Avoid revisiting the same locations and go wanderlust on your Uzbekistan Tours with Euroasia Travels this year. 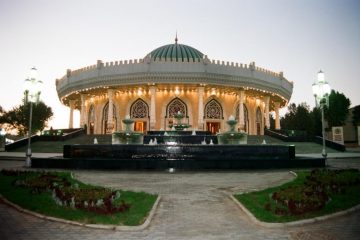