Mary is a city of Turkmenistan which was formerly known as Merv, Meru, and Margiana. The city is an oasis in the deserted area of Karakum. Located on the Murgab River, the city has 1, 23,000 population. It is the 4th largest city of Turkmenistan and an industrial center of natural gas and cotton industries.

The city is the 3rd largest city in Turkmenistan.

Earlier known as Merv, the city was one of the oasis city on the silk route. Russia occupied it in 1884. The modernization of the city was done by the Russians later on. A British Indian Army with 40 Punjabi troops and a British officer fought against Bolsheviks in August 1918. It was the first conflict between Russia and British troops since the Crimean War.

The city was developed by the Soviet Union as a center of cotton. After that in 1968, a large natural gas reserve was discovered from 20km west of the city. Turkmenistan acclaimed its independence on 18 May 1992 and Mary turned into the center of Mary Province.

In the year 2000s, the city accomplished many streets and large residential. The constructions are still going on.

The attraction of the city

Maps And Photos Of Mary 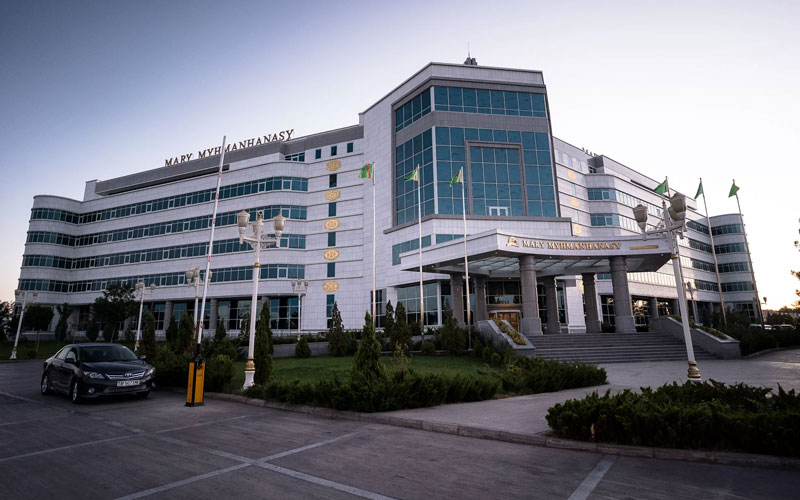 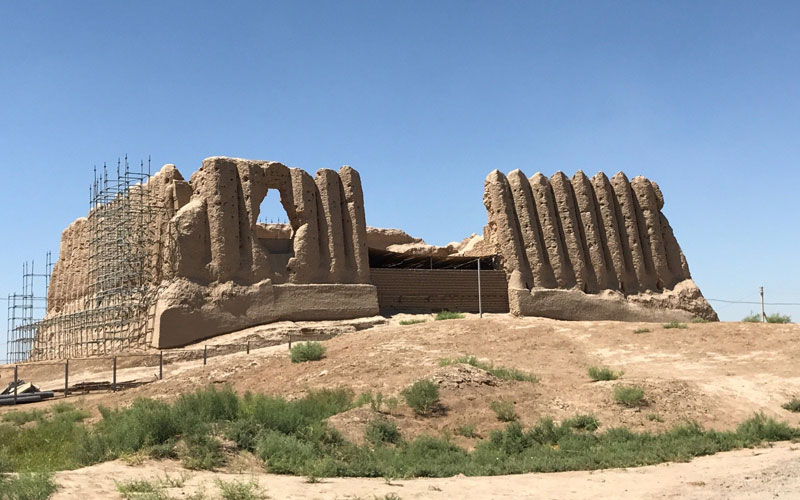 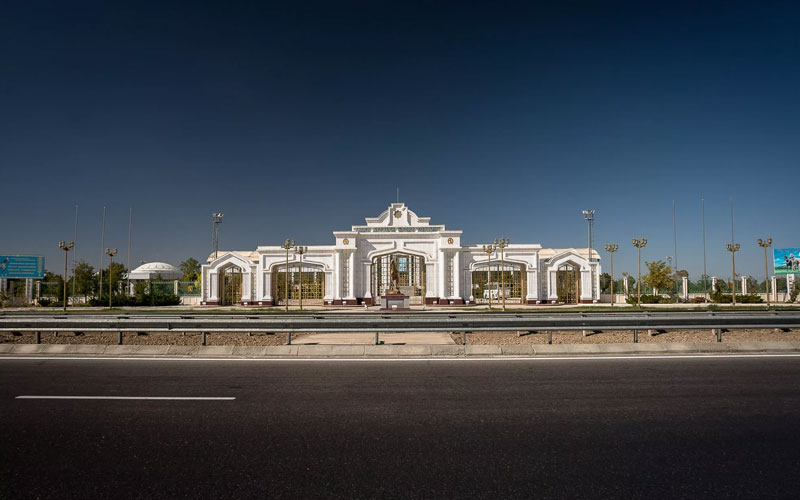 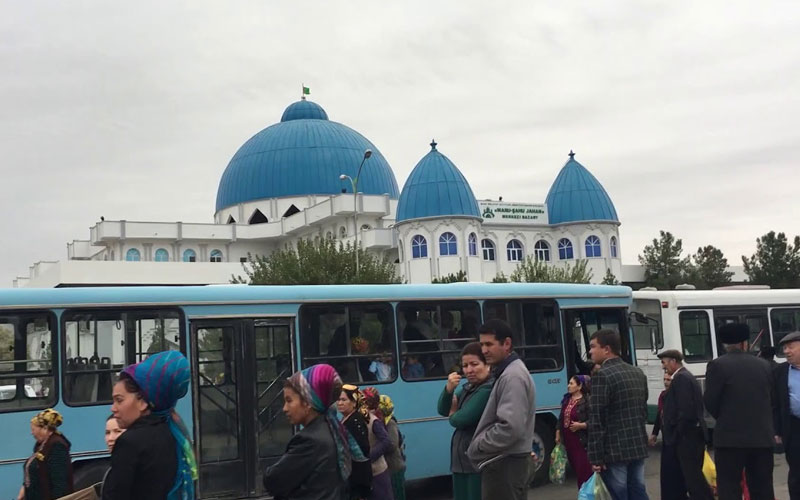 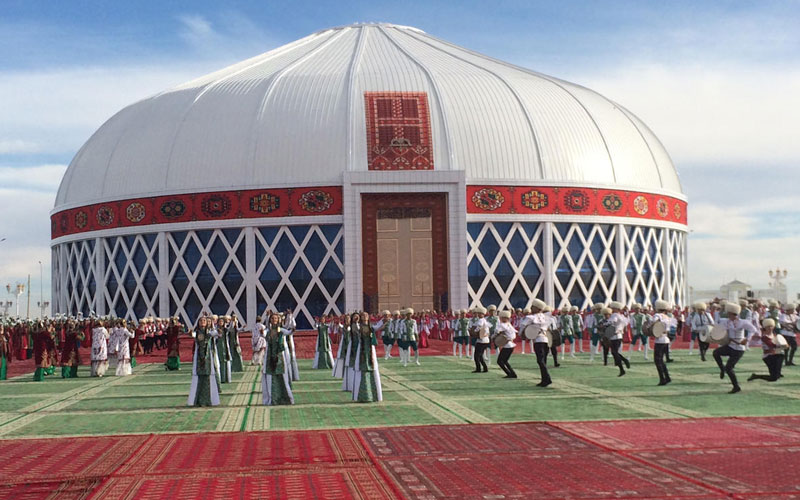