In 1717, the Russian prince Alexander Bekovich-Cherkassky built a secret fort in Turkmenbashi. The Russian prince built the fort in the hope to march his army through the dry riverbed Amu-Darya River. However, the plan failed and the place was abandoned by the Russians over 150 years

The city is connected by Turkmenistan Airlines flights to Ashgabat, which is the capital city of Turkmenistan.

You can reach the city by train too, take a drive from Zhanaozen of Kazakhstan to Turkmen border and then take another 40 minutes to drive to the city of Karabogas. From Karabogas next drive continues to Turkmenbashi with spectacular views of the Caspian Sea. From the capital city Ashgabat, Turkmenbashi is about 560km.

Maps And Photos Of Turkmenbashi 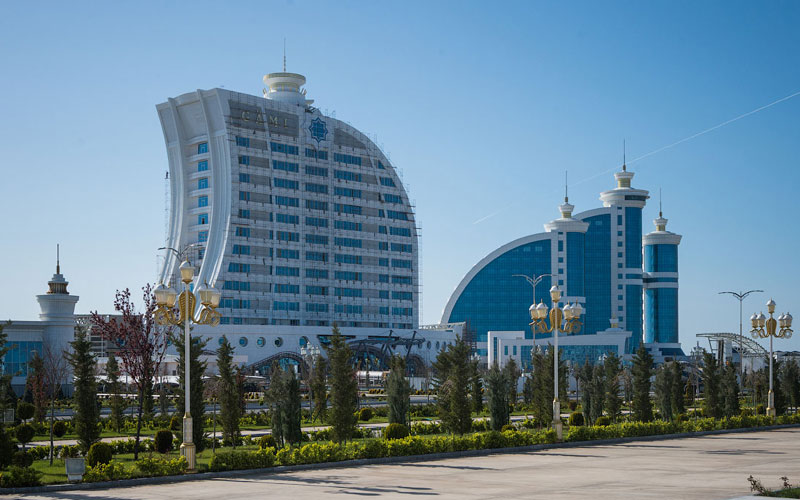 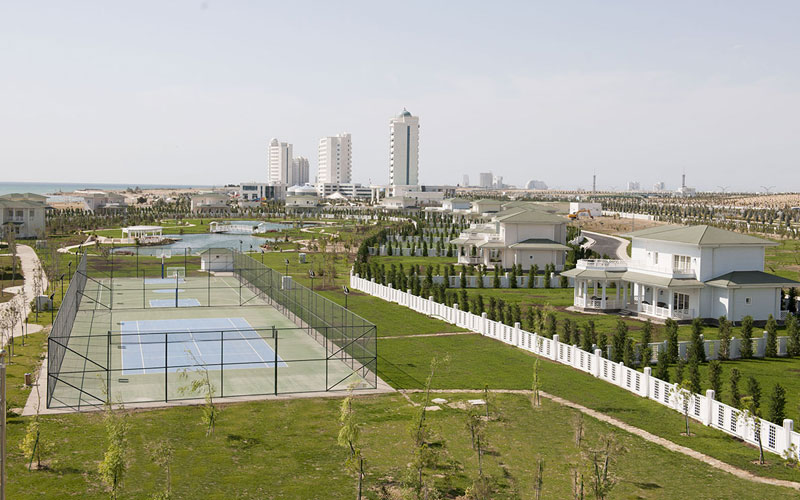 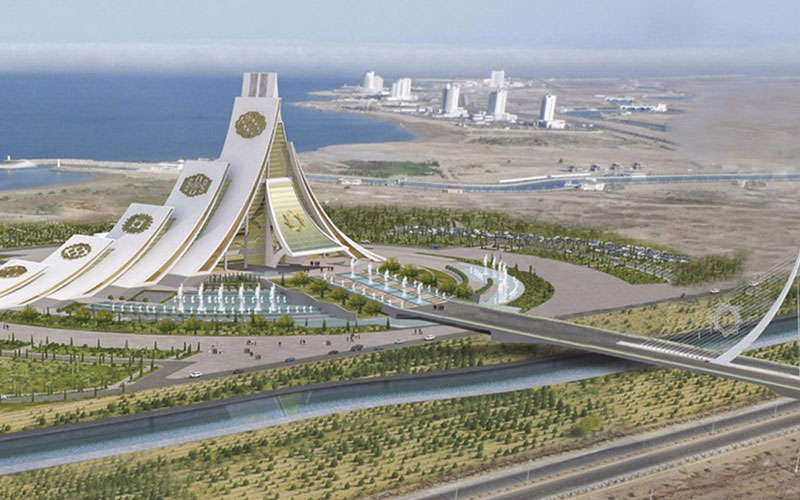 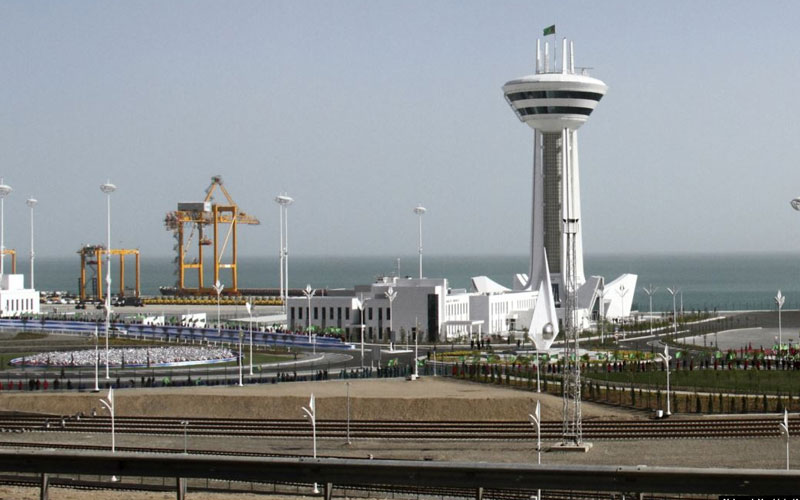