Samarkand or Samarqand is the oldest continuously inhabited cities of Central Asia. The city resides in southeastern Uzbekistan. There is no exact information when the city was exactly explored but there is evidence of human life from the late Paleolithic era.

The Enchanting History of Samarkand

The city was taken by Alexander the Great in 329 BC, and then it was named as Marakanda (Greek name). Then the city was ruled under Iranian and Turkic rulers for quite some time. Then it was conquered by Genghis Khan in 1220.

With a long history, Samarkand is now the capital of the Samarqand Region. It is also the 2nd largest city in Uzbekistan. Poets and philosophers of the world have described the city as the mirror of the world, and some have explained it as the pearl of the orient.

Its enchanting beauty is probably can’t be explained truly in words. As per the archaeological research, the city is the oldest one and first; it was mentioned by Alexander the Great.

For around 2000 years the city was the trading hub. It was an important center of trade on the Silk route between China and Europe. In the 14th century, Samarkand was the capital of the Timurid dynasty.

Samarkand offers mainly 2 climates. One is hot, dry summers and the other one is wet winters. July and August are the dry and hot summer months of the city, and January is the coldest month with -22 degree temperature.

The people residing in the country are turkey people who are called as Uzbeks. These Uzbeks are Tajik speaking people. They are ethnic groups of the country.

The official language of the country IS the Uzbek Language which is a part of Turkic languages.

Maps And Photos Of Samarkand 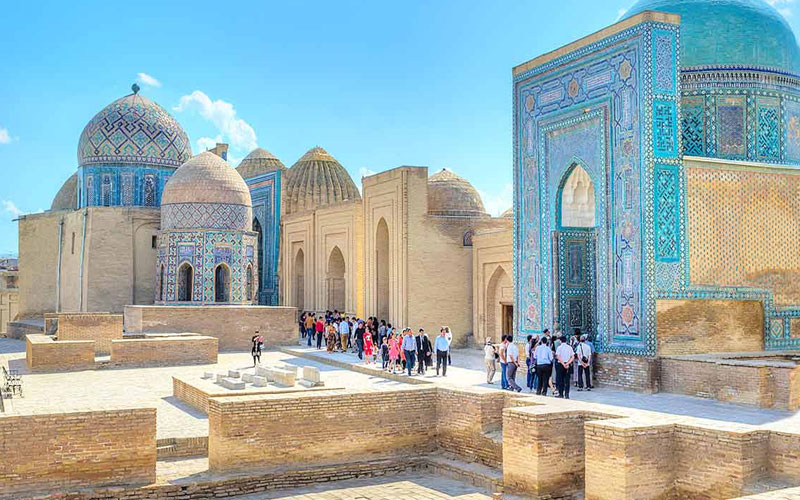 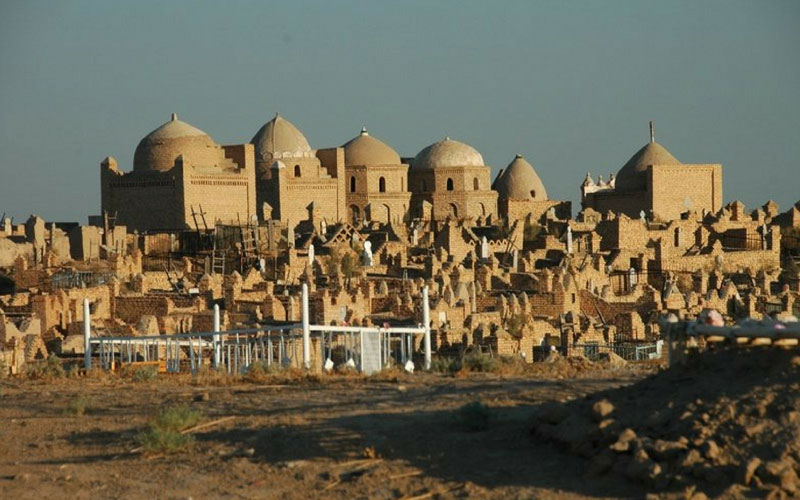 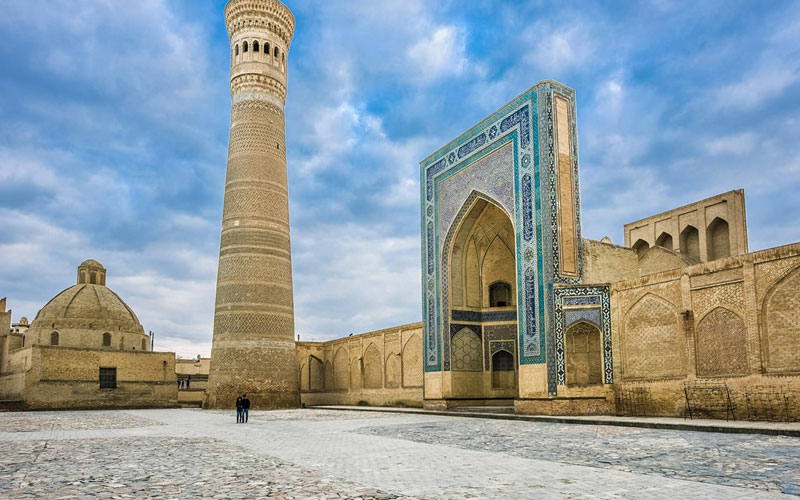 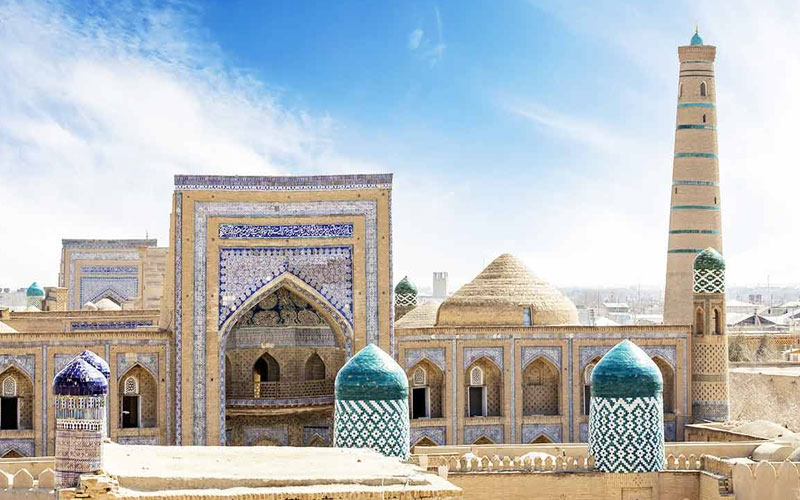 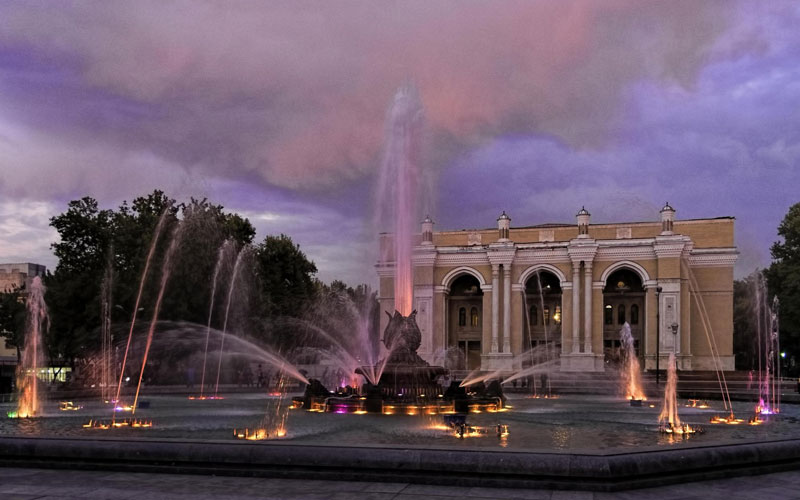