Khiva is a small walled city of Uzbekistan and there are approximately 90,000people are residing inside the city. Itchan Kala in Khiva city was the first place of UNESCO world heritage protected place of Uzbekistan.

How the city got its name??

How the city got its name is unknown, however, there are few stories about how the name originated. While one story states the name was given by Shem, one of the sons of Noah another story describes it was given by the passer-by who tested the well’s water which taste was good. While tasting the water they said Khey vakh, which means what a pleasure.

This is how the city got its name as Khiva.

While according to the stories the city was founded by Shem, son of Noah 2,500 years ago, Archaeologists claim it was founded in the 5th or 6th century. The first major structure of the city was built near Shem's well. The city was once well known as the trading post in the Silk Road. The city with 94 mosques and 63 mederssahs was one of the important Islamic centres of Central Asia.

What to explore in Khiva??

The city is walkable and you can access various spots of the city by taking a walk. Explore some of the iconic spots like;

Tash Chauli ; the place of stones which was built in 19th century during the reign of Khan Allakuli

Maps And Photos Of Khiva 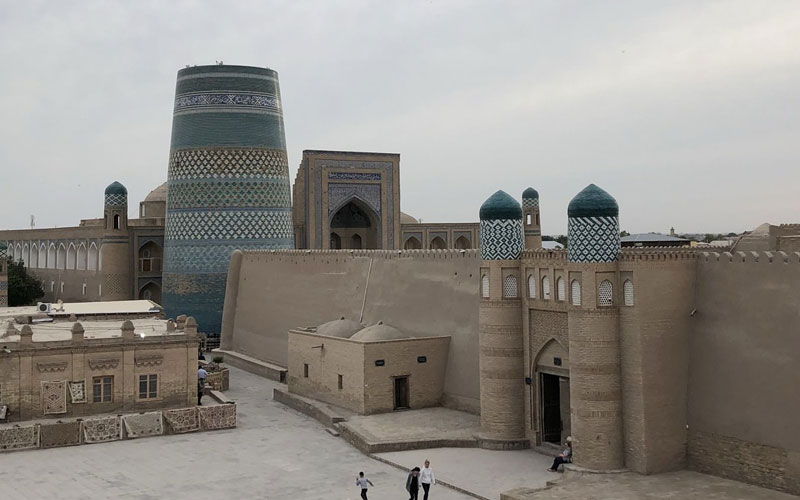 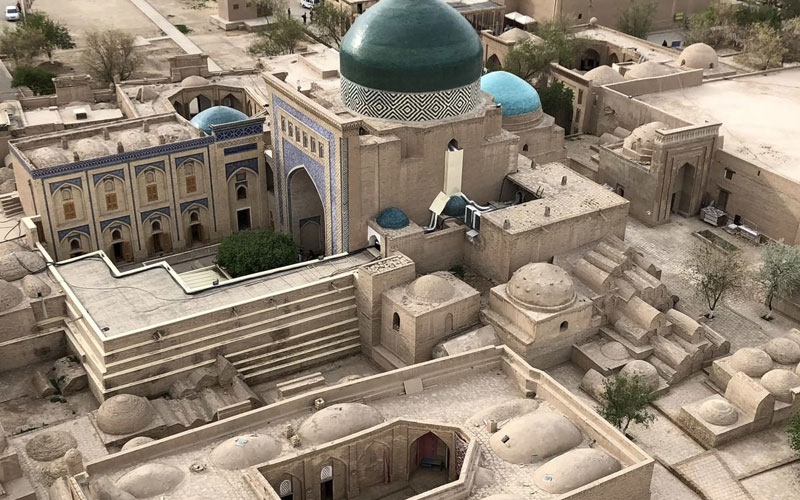 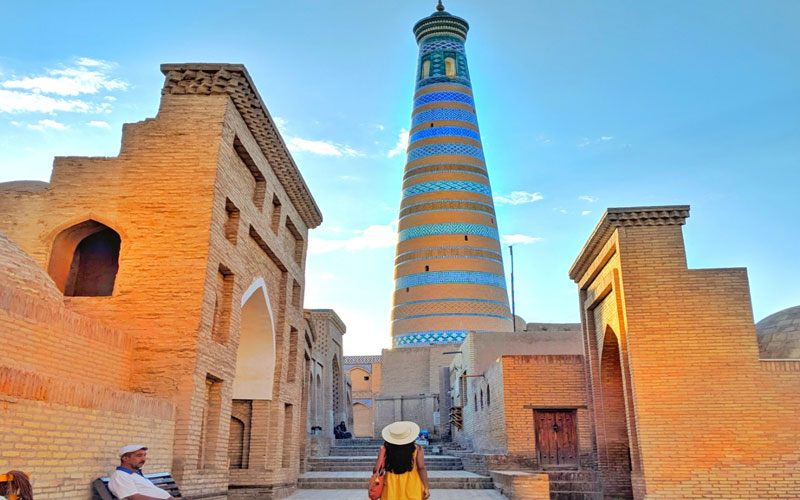 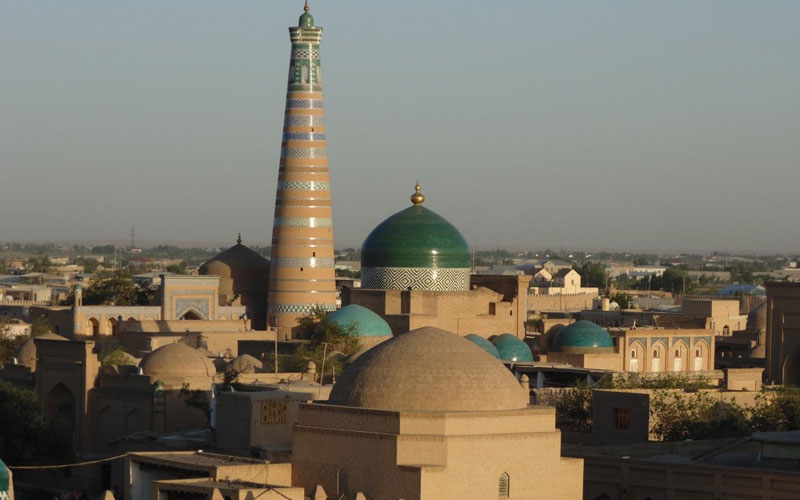 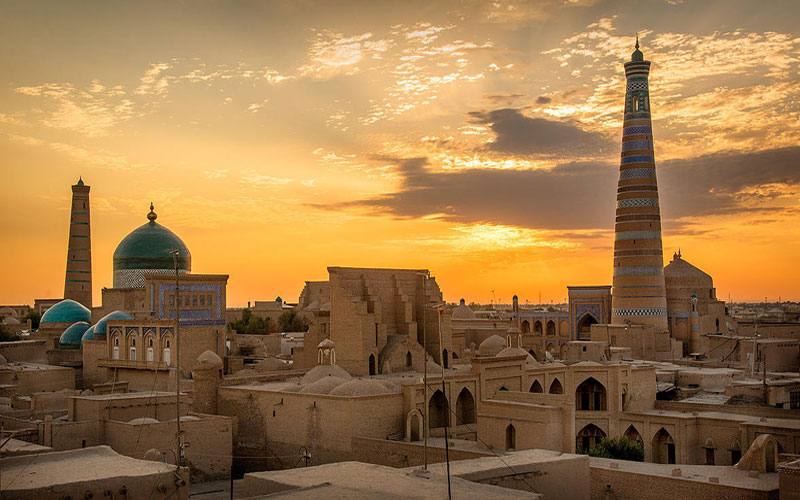