The city is located on the right shores of the Amu Darya River near the southernmost part of the country. Near the border of Afghanistan is the hottest point of Uzbekistan. The city has 140,404 populations.

The city is one of the ancient cites of Central Asia, which celebrated its 2,500th anniversary in 2002 April. The city was founded in the 6th century BC and it was conquered by Alexander, the great in 329 BC.

The city was ruled by various rulers and handled Karakhanids, Seljuks, Ghaznavids, Gurids, Khorezmshah, and Genghis Khan. Fighting many destructions the new Tarmez rose in the 19th-century

Being a city that has been survived since 2,500 years of rich history it has a lot inside to show the world. Since archaeologists are searching for history they have discovered a lot about the old era of Central Asia.

Some of the stunning findings by the archaeologists are getting displayed in the Termez Archaeological Museum. The Museum is one of the finest museums in Central Asia. You can spot many sculptures, terracotta, precious stones, wall paintings and ceramics telling the story of its rich heritage & history.

Once a team of Archaeologists discovered 36 kilogram gold in Termez, including many types of jewellery poured inside a ceramic vessel. It’s believed to be the biggest treasure that was discovered in Central Asia.

Maps And Photos Of Termez 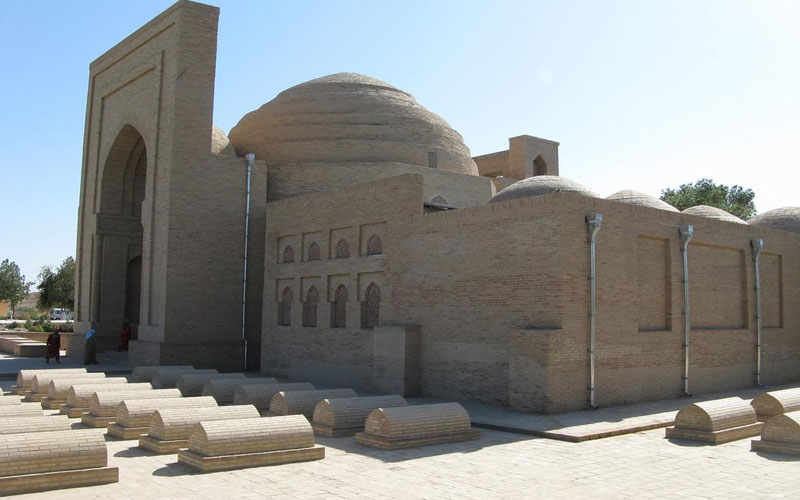 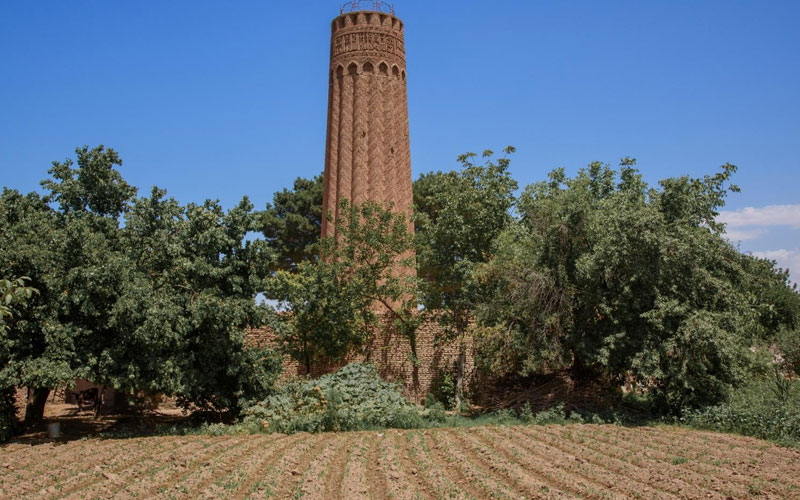 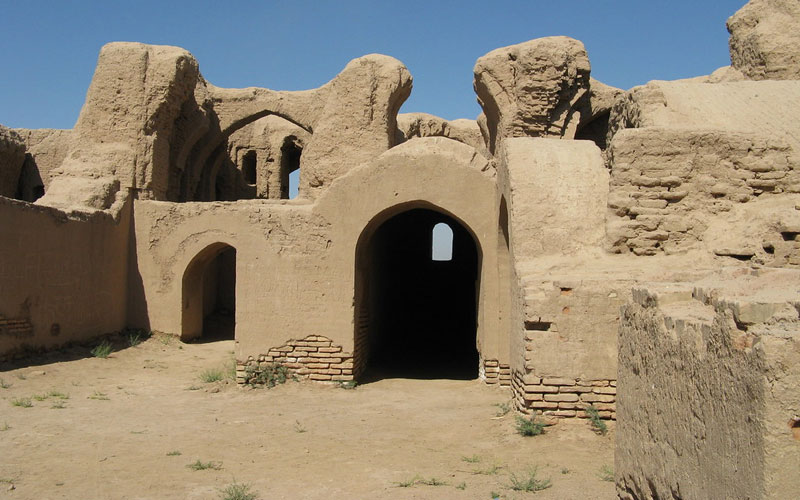 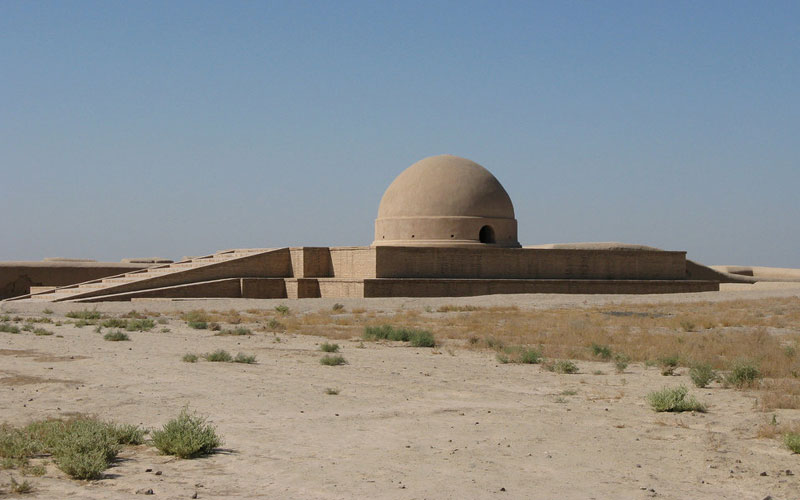 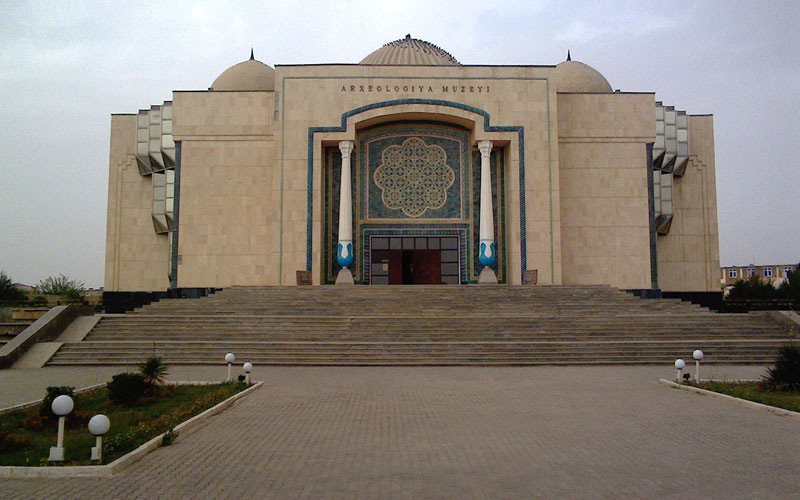