Tashkent is the largest city of Uzbekistan as well as the capital city of the nation. With nearly 2,485,900 citizens the city is one of the iconic places to discover during the Uzbekistan tour.

As the history states of the city, it was inspired by Sogdian and Turkic cultures. The city was destroyed by Genghis Khan in 1219 afterward the city was again rebuilt. The city was probably used as a summer capital by Kangju confederacy. Few believe the city is the stone tower that was explained by Ptolemy earlier.

Having a long history the city became the cosmopolitan city of Uzbekistan. It grew significantly in terms of economically, culturally, and architecturally. The city is the most visited one of Uzbekistan.

Tashkent offers chilly and snowy winters, unlike another Mediterranean climate. The months of December, January, and February the city experience most of the snowfall. July and August are the warmest months of the country.

Explore the iconic attractions of the city

Apart from these sites, few lovely parks are adored by the streetwalkers. Explore the eco-park which is the first park of Tashkent with the principle of green constructions.

Maps And Photos Of Tashkent 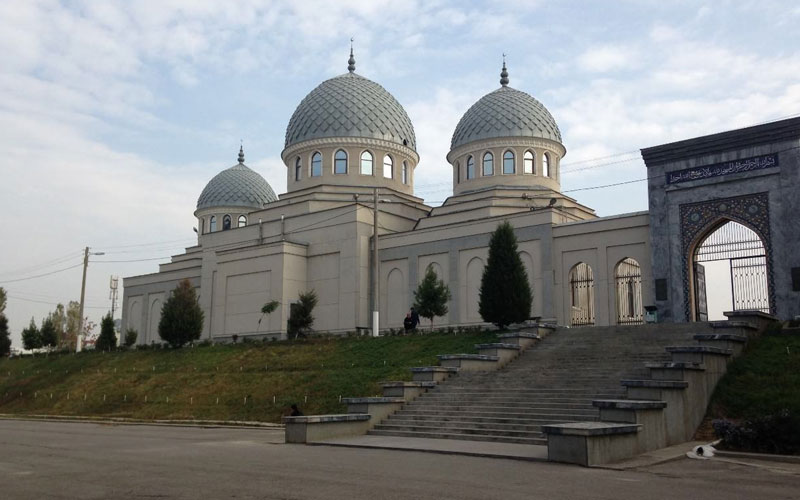 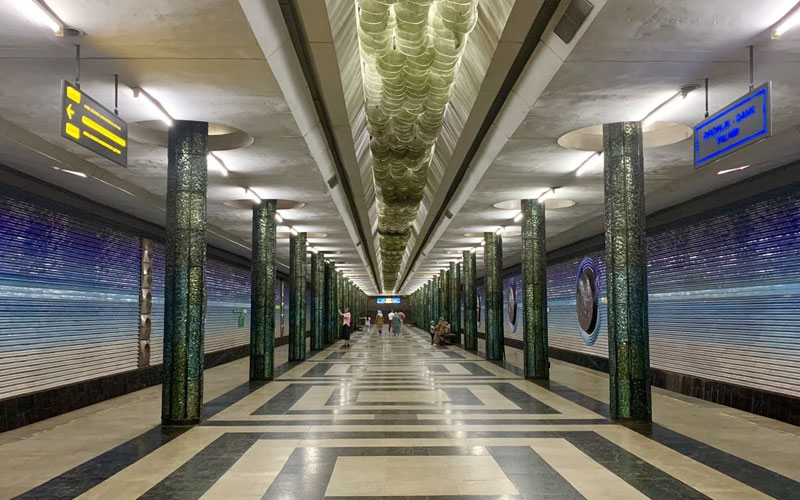 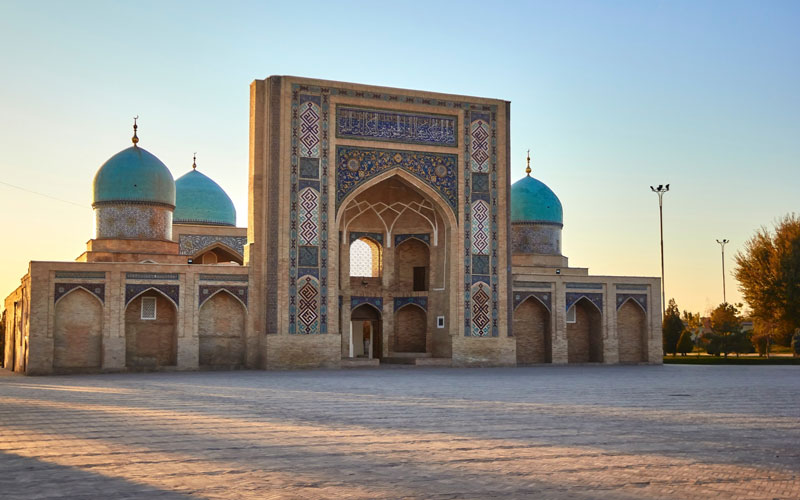 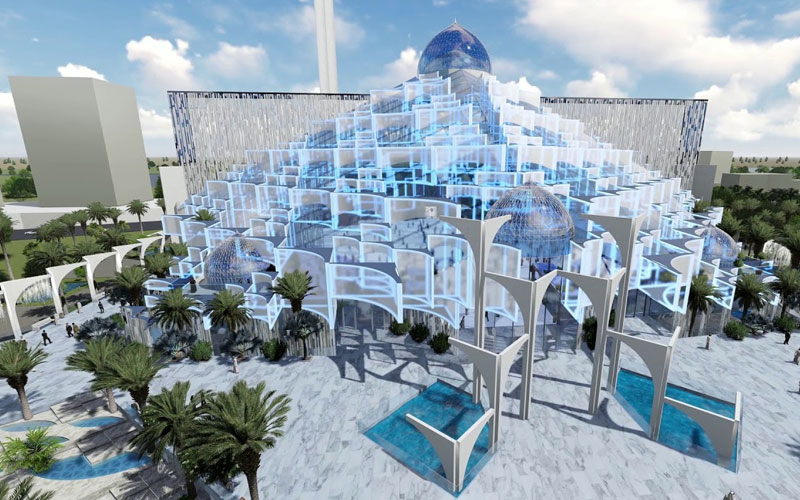 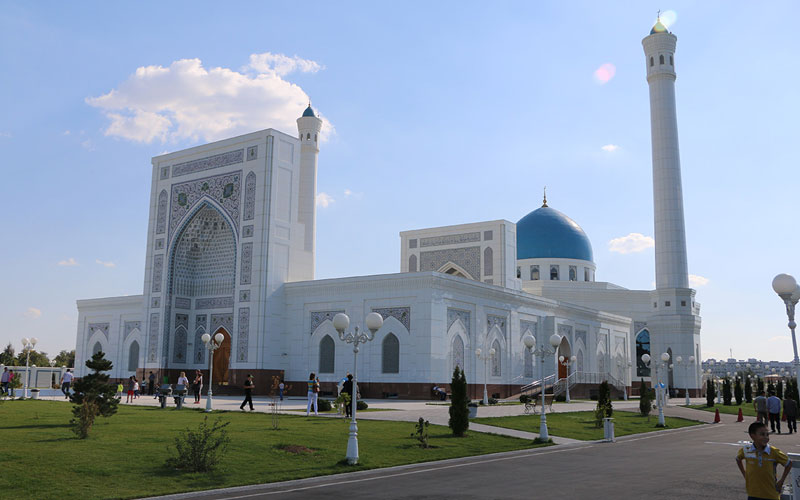